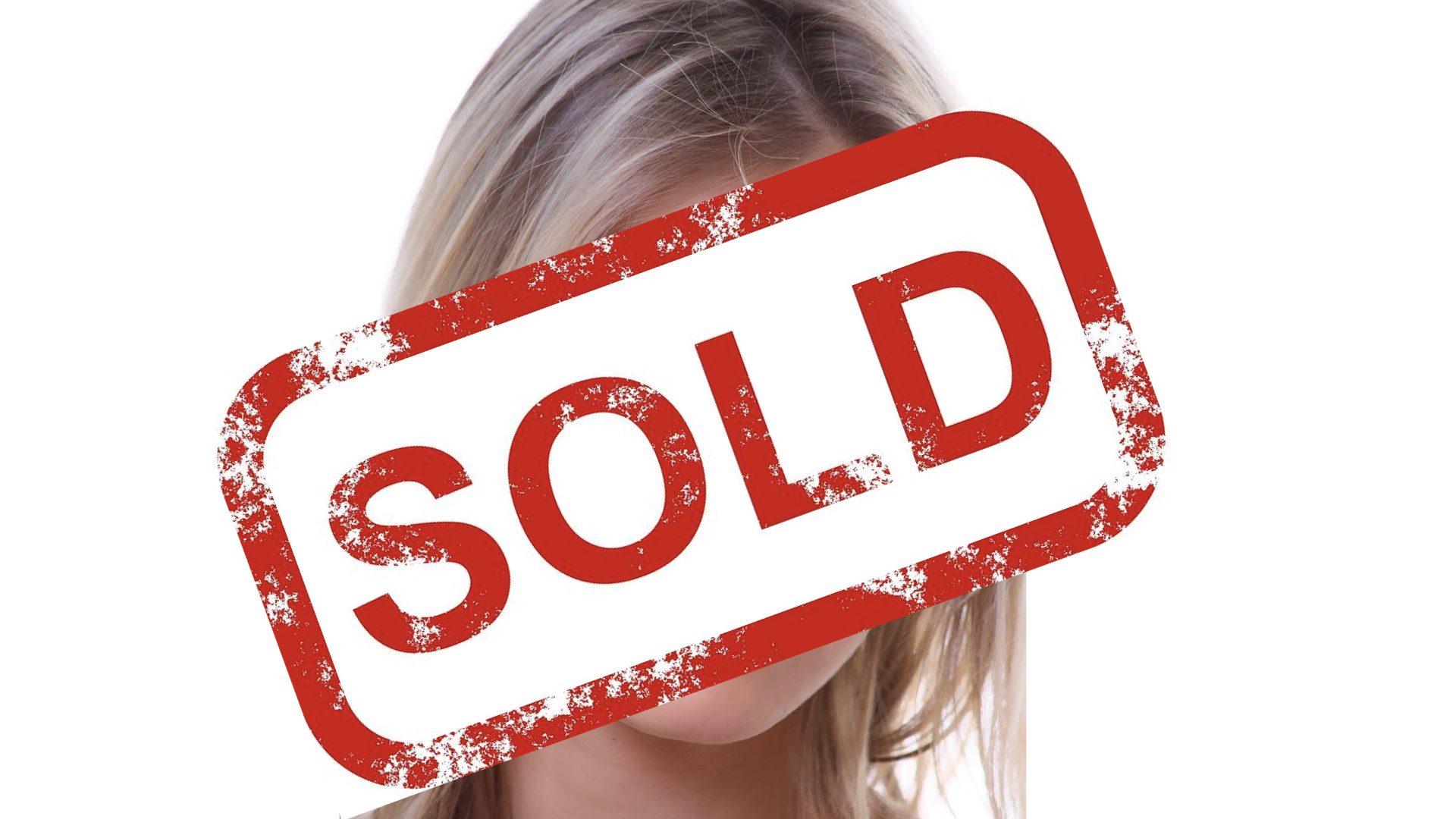 Perhaps because I practice and teach Mien Shiang Face Reading, people frequently ask me if they can own their faces. The answer is generally yes.

(However, a quick Google search lets you know there is an exception to every rule!)

When I read that the last leader of the Soviet Union, Mikhail Gorbachev, passed away last week, I was reminded that many years ago, Gorbachev petitioned to trademark his forehead birthmark. He was furious that Karkov Vodka, a Russian vodka company, was using a facsimile of his famous birthmark on its bottle labels. 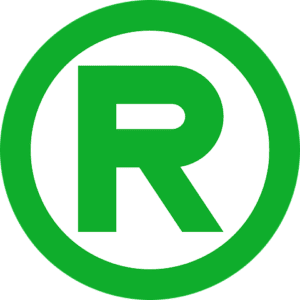 It didn’t matter whether he won or lost his petition for the trademark (he lost the trademark appeal but succeeded in getting Karkov to remove his likeness). I liked that Gorbachev embraced his port wine stain birthmark (named for its red wine color) as part of who he was and fought to keep the rights to his face to own what made him unique to the world.

While he couldn’t own his face in the way we might think of as ‘owning,’ he did own what others could or could not do with his face. 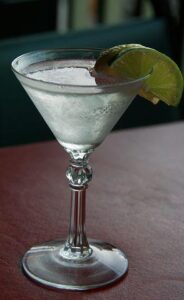 Let’s make a toast to owning who we are to ourselves and the world—no matter our politics, beliefs, or jobs. (Even though I didn’t like or admire who and what Mr. Gorbachev represented in his political role, I had to admire his standing up for himself in his entirety.)

I asked the delightful Renee Clements of Next Cocktails blog to create a drink for us to celebrate our best selves. Though I suggested she start with what we would expect—vodka—she put her own spin on it!

Check out Renee’s recipe—it’s spot on! Next Cocktails is a fun blog to find more delicious and innovative drinks to toast whatever occasion you may have!