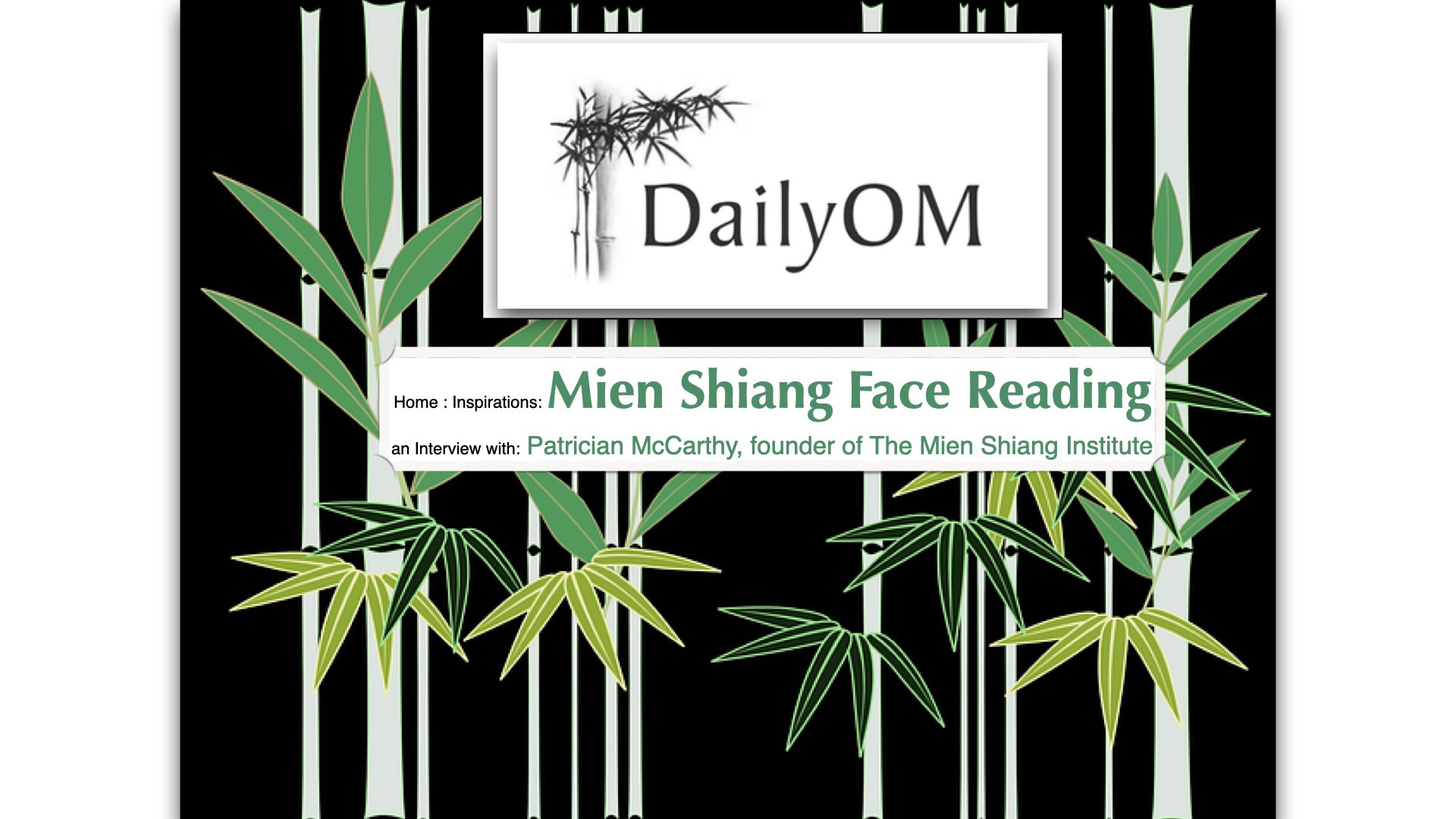 Look what I came across — a DailyOm article on Mien Shiang Face Reading from an interview I did with them in 1999! Talk about an oldie but goodie! 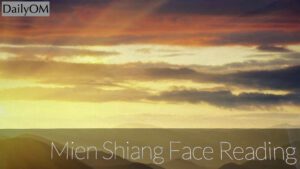 When I read through the article these twenty-three years later, I was surprised that some features were not accurately interpreted. That’s odd, was my first thought. There’s only one way to read those features in Mien Shiang.

Then I realized that the reporter must have interviewed other face readers, too. It’s likely she then took a sampling of different forms of face reading and blended them together for this article.

Mien Shiang originated in China thousands of years ago and is the first recorded method of face reading. All other face reading modes are derived from or influenced by Mien Shiang.

In last week’s Blog, I took the Introduction from my book The Face Reader, published by Dutton Penguin in 2007, to explain the meaning and origins of Mien Shiang.

Other Styles of Face Reading

Now, let’s look at some of those other forms of face reading.

Japanese face reading is probably the most similar to Mien Shiang. The Japanese learned Mien Shiang from the ancient Taoist monks in China but, over the centuries, brought some of their own interpretations into the mix.

Many Japanese face analyses are opposite from the Taoist interpretations. Literally, right is left, left is right, and challenges are gifts and the reverse. I’m not sure why. But a few years ago, a Japanese student of mine who grew up in Tokyo offered his opinion. 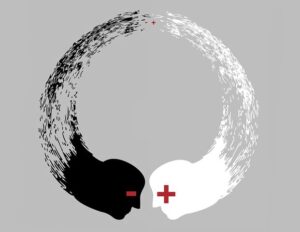 “Historically and culturally, Japan and China are often at opposite ends of the pole. There’s always been competition, so I assume the Japanese scholars changed as much of face reading as they possibly could to have their stamp on the teachings. In other words, my ancient countrymen naturally tried to make their interpretation of shared knowledge different and better. Whether it is or not.”

Michio Kushi brought the macrobiotic diet to the United States in the 1950s. He later introduced Japanese face reading to the American and western public.  As his form was a fusion of Mien Shiang and other styles, Kushi called his form Oriental face reading.

Gwansang is Korean face reading. From what I’ve been told, it was originally closer to the Japanese style, though it appears to relate a bit more to the Taoist/Chinese Mien Shiang in the last few years. 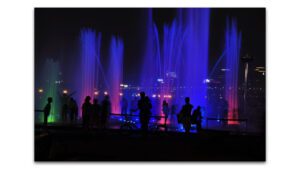 A film, The Face Reader, was made in Korea in 2013. Take a look here! I haven’t watched it yet, but I would like to hear some reviews!

Ayurvedic face reading connects to a network of ancient Indian Ayurvedic medicines. There are as many similarities to Mien Shiang as there aren’t. 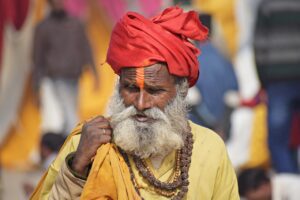 One significant difference is that the Ayurvedic five elements (ether, air, fire, water, and earth) are not the same as the Taoist Five Elements (Wood, Fire, Earth, Metal, and Water). Even the three shared Elements have different implications, though some parallels exist. This is a marked distinction as the Taoist Five Elements are integral to Chinese Medicine, and they are one of the Five Taoist Principles that define Mien Shiang.

Greek face reading, or physiognomy, can be traced back to the Greek philosophers who appear to have taken aspects from both Mien Shiang and Ayurvedic face reading. Aristotle sanctioned facial interpretation in his writings, such as “It is possible to infer character from (facial) features….” 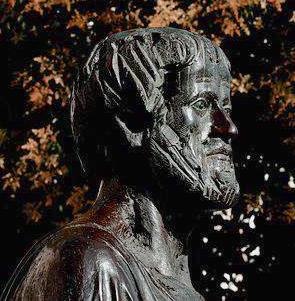 The authority of Greek face reading faded for quite a while but made a comeback a century or more later. It was again accepted in the 1800s and into the 1900s when a branch of physiognomy, phrenology, became quite popular. By the end of the last century, however, phrenology was dismissed as promoting racism, and its validity has fallen from grace in the last few decades.

Let Me Know What Pops Up!

Several other types of face reading have popped up in association with certain  types of personality assessments, such as personology. I’m always eager to hear about them, especially from someone who has studied a particular style.

Hope this has helped you to understand how the other types of face reading relate back to Mien Shiang!